The bike trail following the Suitland Parkway Trail itself has a number of problems, most of them outlined by Geoff Hatchard earlier this year. Thanks to the outstanding volunteers at the Trail Ranger cleanup two weeks ago, the trail corridor is in better shape. However, its potential is not simply limited by the physical condition of the trail but also by how difficult it is to get to the trail. In ten years time when the Frederick Douglass Bridge (South Capitol St.) has been redone, connections to the Suitland Parkway Trail will be redone with clear, direct navigation. But seeing as a decade is a rather long time, without further ado, here is how to get to the Suitland Parkway Trail now. First off, find your way to the east side of the Anacostia Riverwalk Trail. It runs from Benning Rd. to South Capitol St. If you’re coming from West of the River, the 11th St local bridge is the most pleasant way to cross the Anacostia with its brand new, extra wide sidewalk on the west side. To get to the trail from the 11th St. Bridge, take the steep paved trail before the first road intersection on the River East side to Good Hope Road. Take a right at the road and in 40 ft. you will be at the trail. Find your way to the US Park Police Anacostia Station, between the South Capitol and 11th St Bridges. Google Maps has it labelled as Anacostia Park. 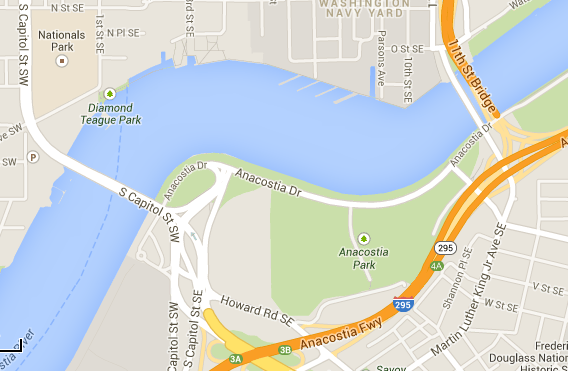 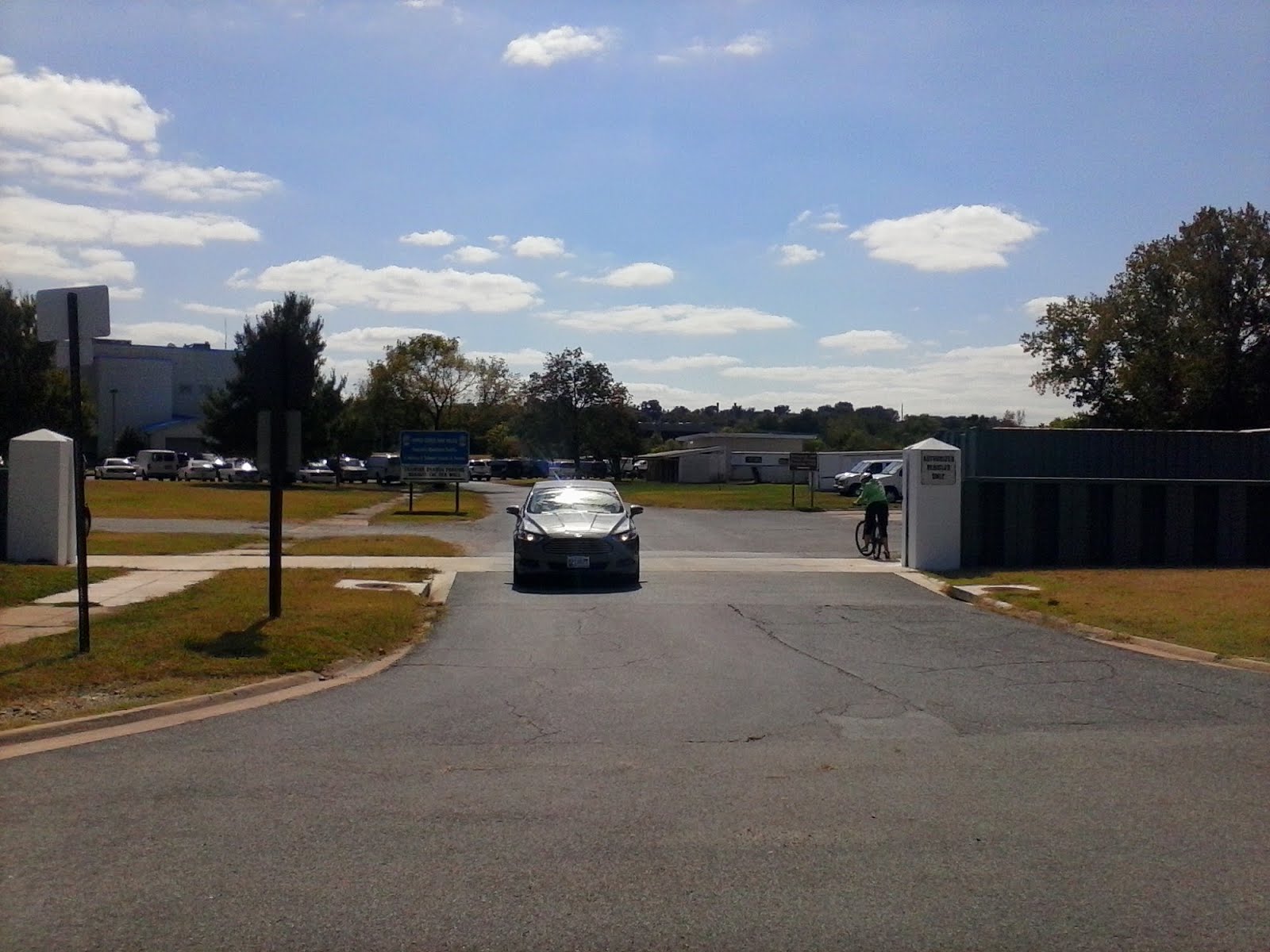 The entrance to the Park Police Anacostia Station

Go through the gates and head straight back, past the squad cars and the National Capital Parks – East headquarters. There is an imposing sign: 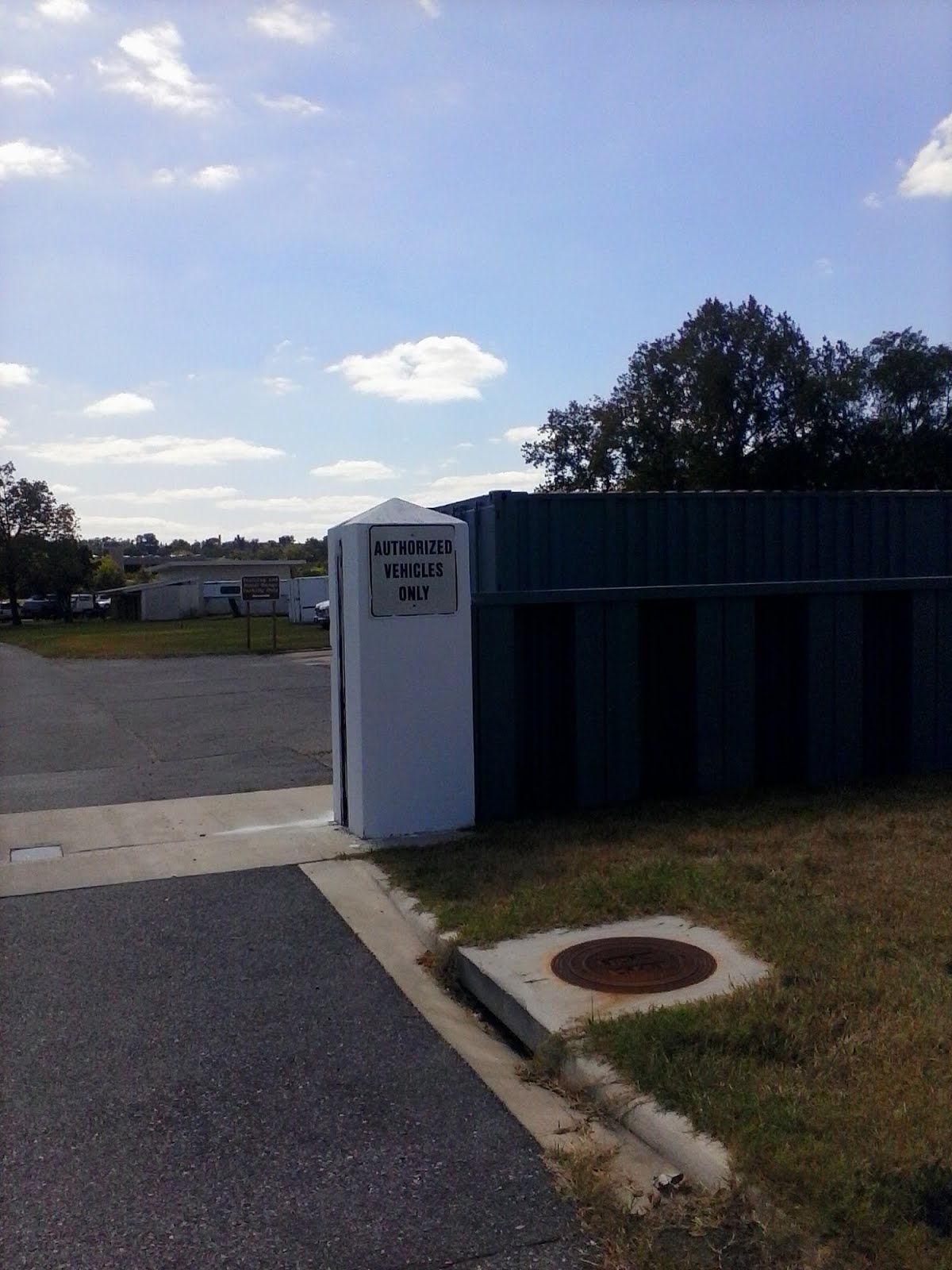 However, members of the public on foot or bicycle are allowed through the headquarters. We confirmed with Park Police that access is allowed 24/7.

Now go up the not maintained quasi driveway to the gate in the chain link fence (indicated by the arrow). Go through and take a right onto the road. Watch out, especially if you’re on a road bike, for the three inch difference at most points between the grass/gravel and the road. You will soon reach a T intersection. Take a left onto Howard Rd. The light here is very hard to trigger by bike. Trail rangers have had decent luck getting the light to turn by rolling back and forth perpendicular to sensors evident in the pavement. You might feel a little silly but without a pedestrian button, it is that or waiting there forever. 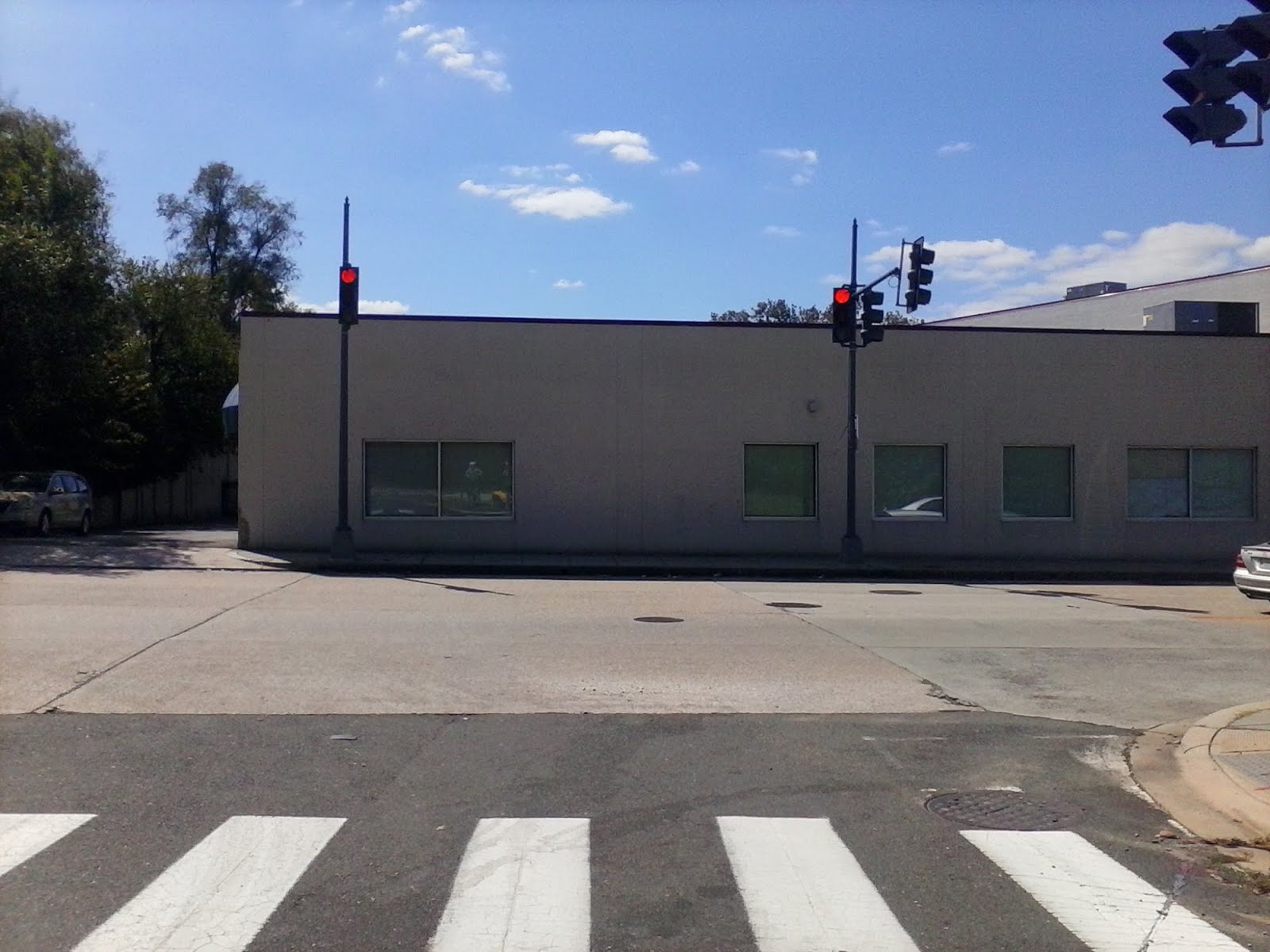 Go straight until you are past the Anacostia Metro station. Sometime around the Metro station, you’ll want to merge into the left lane. The right lane directs you onto MLK Jr. Ave SE. If you rode 50 States last weekend you’ll know, MLK is a long hill to be avoided if possible. So in the left lane, take a slight right at the intersection of MLK and Howard onto Sheridan Rd. 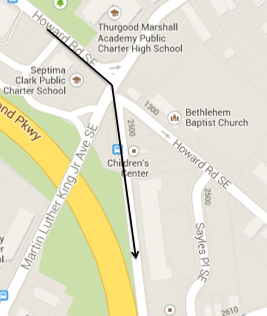 Aim for the yellow arrow in the image below. 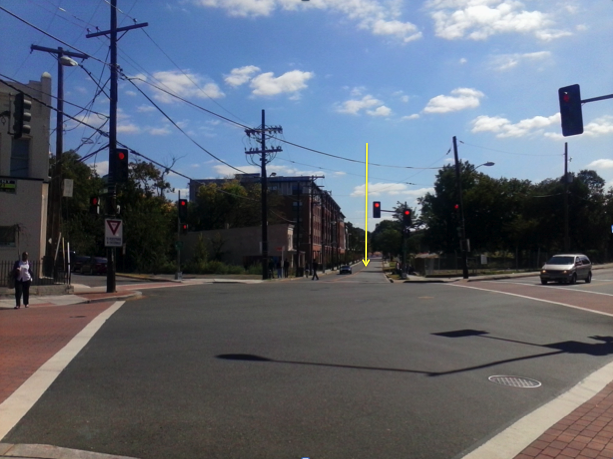 Take Sheridan Rd. for three blocks until it turns into Pomeroy Rd SE as it rounds a corner. Stop there. On the right you’ll see an invisible sign, and a curb cut leading to a paved trail between some trees. Congratulations – you’ve arrived at the Suitland Parkway Trail! 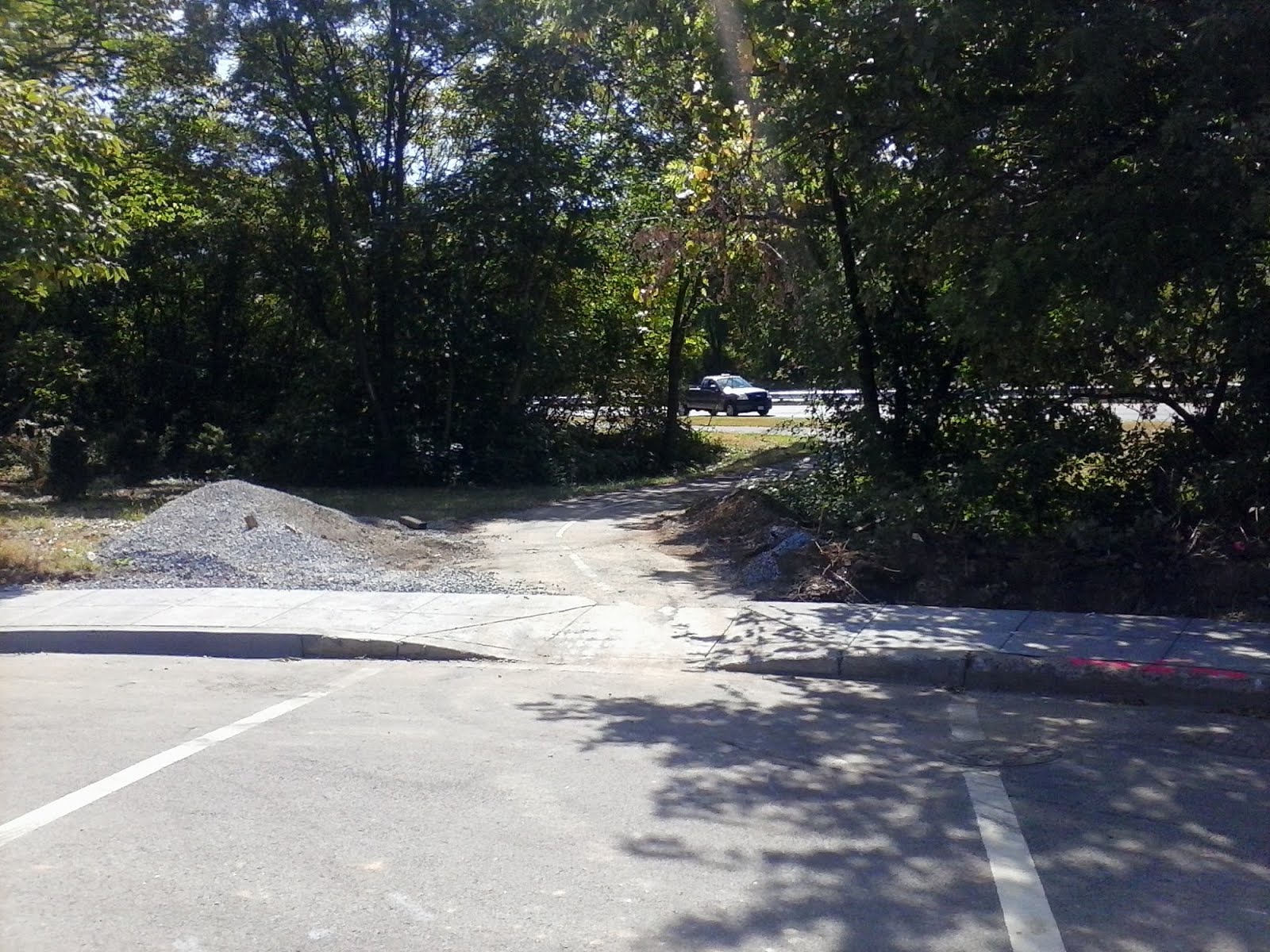