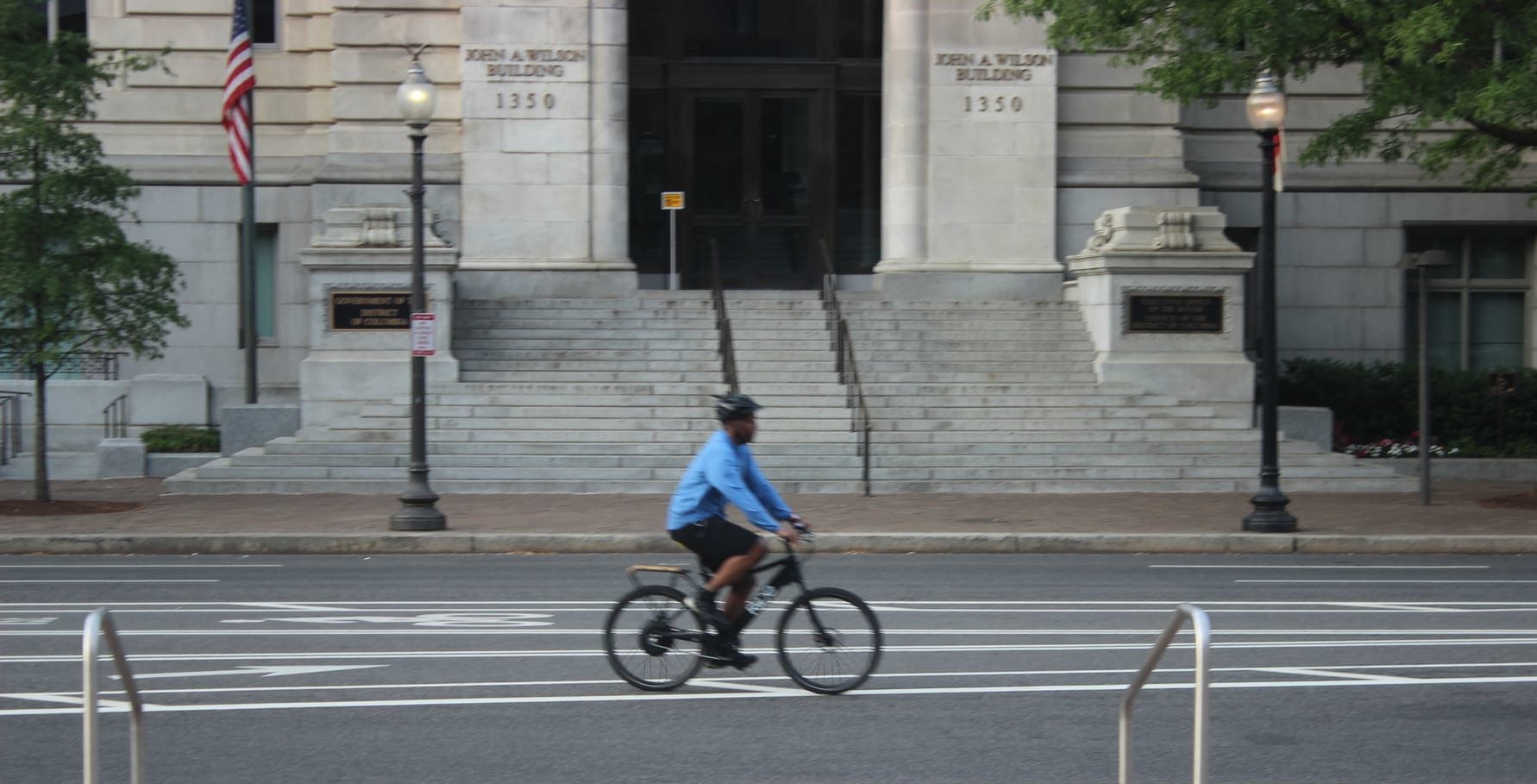 Someone once said that “nothing in life is certain except taxes and the fact that bicyclists don’t pay their fair share of them.” But is that true?

Yes! Bicyclists pay sales taxes on their bicycles, maintenance, parts, and gear. They also pay property, state, federal taxes. These general taxes fund the majority of the construction and maintenance of local and state roads that bicyclists typically use.

But what about gas taxes?

It is true that motorists pay gas taxes (and other user fees such as tolls, registrations, licenses), which go to the Highway Trust Fund that support federal and state highway construction. But it is also a myth that gas taxes and user fees cover the full costs of highways.

And remember that most federal and state highways explicitly prohibit bicycling and bicyclists typically avoid them due to their higher speeds. It is also worth noting that many bicyclists (and pedestrians) often own or rent cars as well, and therefore pay taxes and fees associated with highways.

So who pays for our highways?

Everyone who pays general fund taxes pays for our roads. The national gas tax has not been raised or adjusted to inflation since 1993 and the government has needed to use general tax funds (i.e. income tax) to keep the Highway Trust Fund solvent. This has increasingly shifted the burden of paying for highways onto all American households and disproportionately affects those that do not use personal motor vehicles for transportation. That means folks who primarily walk, use transit, or bike actually subsidize highway costs for motorists.

Why not tax bicyclists?

For one, we already do (see above). And direct taxes on bicyclists could discourage bicycling. Non-motorized transportation provides significant public health and environmental benefits by increasing physical activity, reducing congestion and pollution, and mitigating the effects of climate change.

For more information, check out these great resources.

Bikenomics: How Bicycling Can Save the Economy by Elly Blue from Microcosm Publishing

Who Pays for Roads? How the “Users Pay” Myth Gets in the Way of Solving America’s Transportation Problems from Frontier Group and U.S. PIRG Education Fund